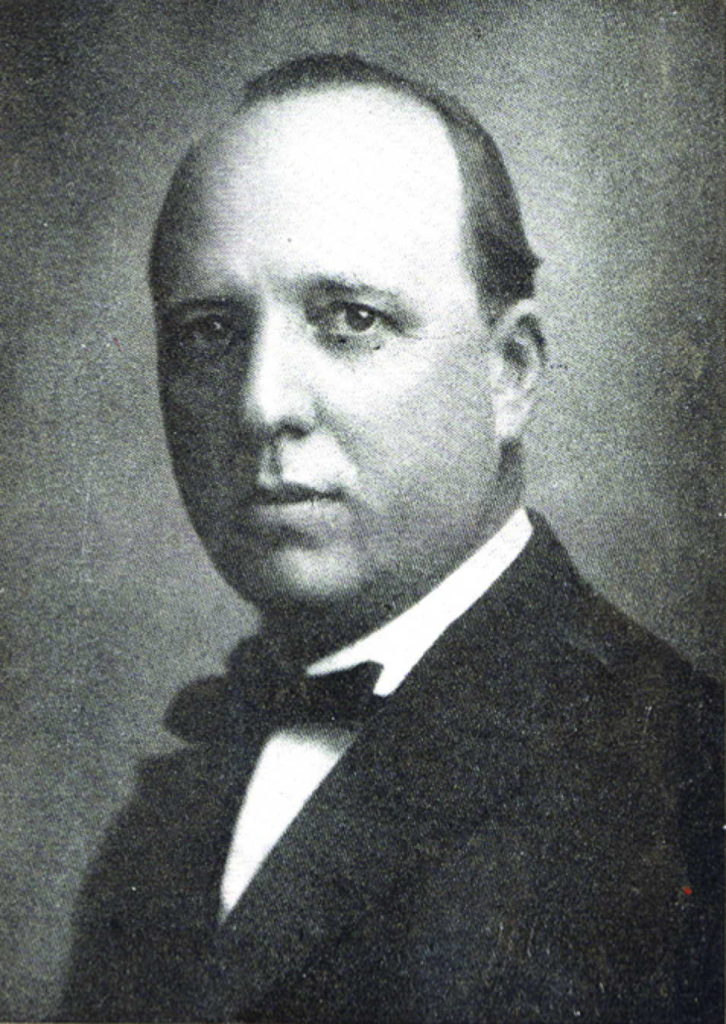 Professor Ferrata was one of the great masters of clinical medicine but, above all, he was unquestionaly the founding father of Hematology in Italy, and his theories, which had remarkable influence on the progress of the entire field of hematology, are still valid today. His first fundamental notion was an intuitive insight into the ontogenesis of blood cells, the so-called monolineage theory of Ferrata. As early as 1910-1912 Ferrata was using the term hemocytoblast to indicate a cell that was capable of generating all the cells of the blood, and from the very beginning he spoke of the stem cell. The idea of a hemocytoblast produced a remarkably clarifying effect: one need only think of how back then scientists faced with the polymorphism of myeloid cells had formulated the most disparate hypotheses regarding the origin of the different families of blood cells.

At that time Ferrata’s theory was more the product of his great intuition than the result of direct evidence, which cellular morphology alone rendered extremely problematic. In the last 10-15 years we have witnessed the demonstration of the full validity of Ferrata’s theory as well as its remarkably practical importance.

This website uses cookies to improve your experience while you navigate through the website. Out of these cookies, the cookies that are categorized as necessary are stored on your browser as they are essential for the working of basic functionalities of the website. We also use third-party cookies that help us analyze and understand how you use this website. These cookies will be stored in your browser only with your consent. You also have the option to opt-out of these cookies. But opting out of some of these cookies may have an effect on your browsing experience.
Necessary Always Enabled
Necessary cookies are absolutely essential for the website to function properly. This category only includes cookies that ensures basic functionalities and security features of the website. These cookies do not store any personal information.
Non-necessary
Any cookies that may not be particularly necessary for the website to function and is used specifically to collect user personal data via analytics, ads, other embedded contents are termed as non-necessary cookies. It is mandatory to procure user consent prior to running these cookies on your website.
SAVE & ACCEPT